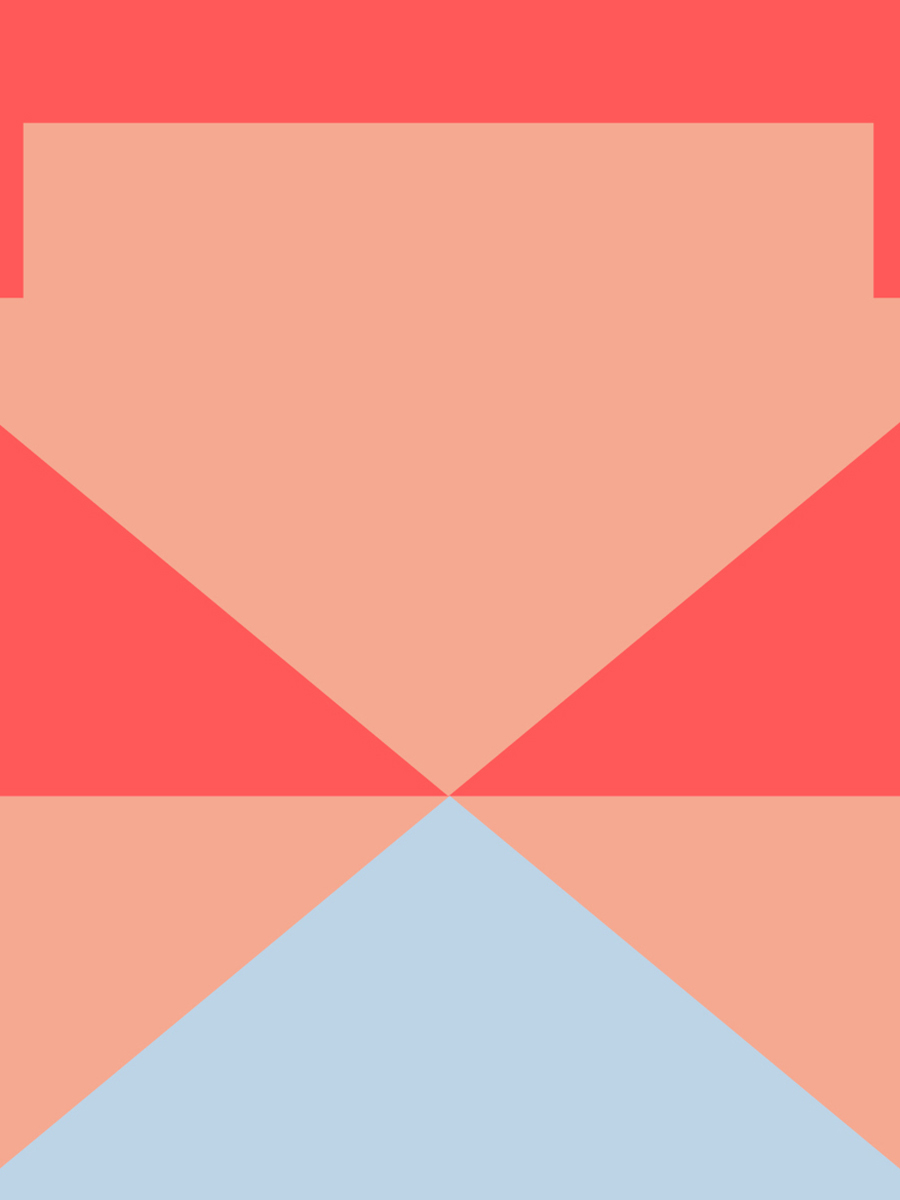 Public feminism today travels by way of a technological update of collective speech acts of avowal and confession understood as already constituting political action — a practice familiar from 1970s feminism. And correspondingly, critiques of #MeToo have added little to the anti-feminist reactions of the 1970s. The talk argues that current activism warrants another look at two theoretical positions from the 1970s that related truth, speech, and sexuality — and were radically at odds with one another: Foucault famously denounced modern-day compulsory self-revelation as being premised on the dubious discursive linking of truth and sexuality and saw in psychoanalysis an agent of this confessional coercion. For Lacan, on the other side, the speaking subject is constituted by an unbridgeable gap between desire, knowledge, and truth, and hence, while the act of speaking may produce knowledge, it can never close the rift between knowledge and truth constitutive for the desiring subject. What is the constellation of sexuality, speech, and truth in feminist collective, mediated practices? What are the implications of ‘speaking up’ today? Can a reflection on the valences of recent confessional practices help force psychoanalysis to reposition itself in light of current feminist critiques?

Nadine Hartmann is a cultural theorist working in the field of psychoanalysis and feminist philosophy. She wrote her dissertation about philosophy and the girl, with an emphasis on Georges Bataille and Luce Irigaray. She is co-convenor of the feminist event series ‘Spellbound’, which examines phenomena of collective mental contagion and mass hysteria.

Organized by
A cooperation of the BIPP, the Department of Cultural History and Theory of the Humboldt Universität zu Berlin, the International Psychoanalytic University Berlin (IPU), and the ICI Berlin, organized by Wilhelm Brüggen (BIPP), Monika Englisch, and Andreas Gehrlach (HU Berlin)