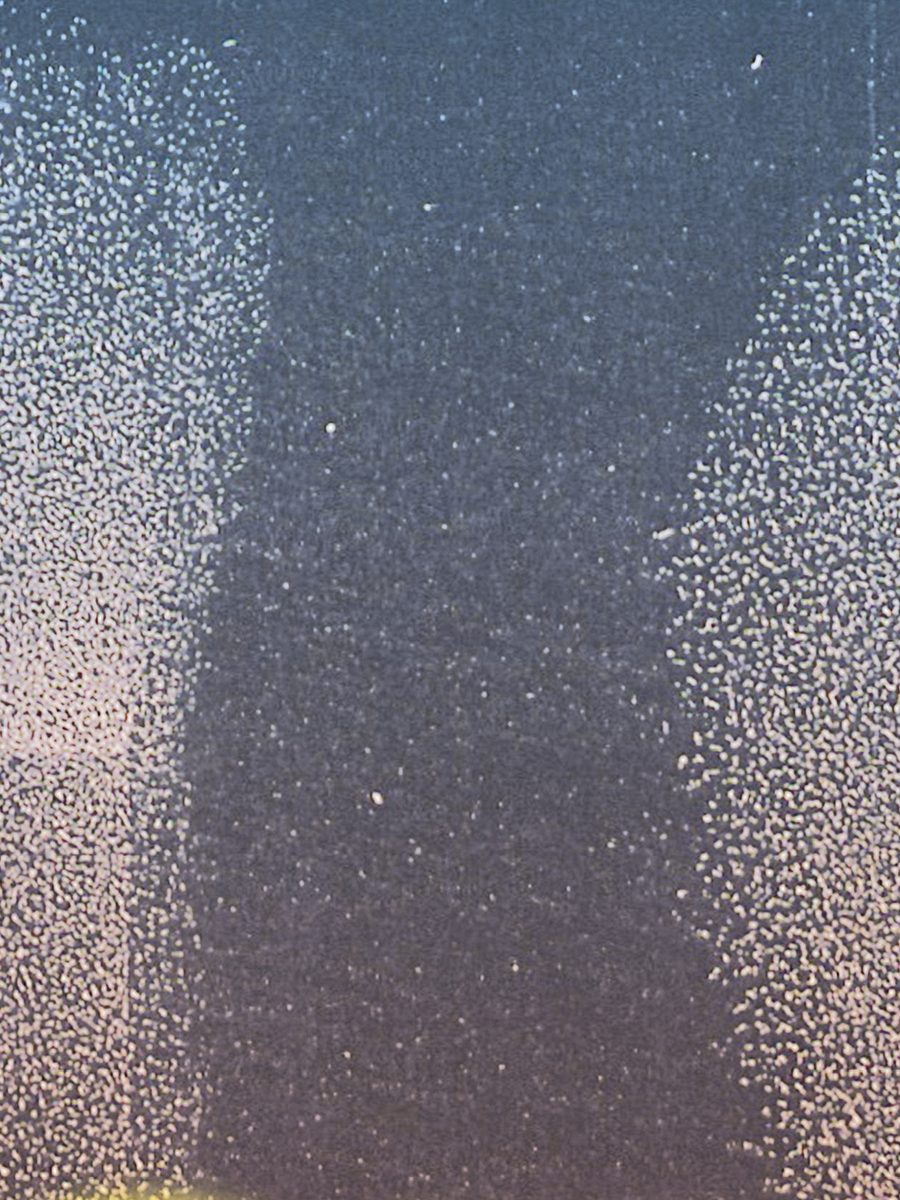 Many characters die twice in the nineteenth-century British and American novel, with protracted and repeated death scenes marking the profundity and inescapability of death, its communal nature, and the deep

Many characters die twice in the nineteenth-century British and American novel, with protracted and repeated death scenes marking the profundity and inescapability of death, its communal nature, and the deep sentimentality associated with the loss of a beloved other. In Wings of the Dove (1902), Henry James repeats the trope of doubled death, but with a radical difference. His heroine, Milly Theale, initially stages her own death to represent less a death than an assumption, one James directly models on Swedenborgian accounts of the transformation of the human into an angel. That Milly dies again, although with an audience of one, suggests the complexity of James’ relationship to this Swedenborgian scene, one he comes to through the legacy of his father’s writings and an early novella by Honoré de Balzac, the enigmatic Séraphîta. But what happens when communal forms shape a quintessentially modern novel? To what extent is community expelled? Or is it, instead, transformed into a community of readers?

Amy Hollywood joined Harvard Divinity School in 2005. She is the author of The Soul as Virgin Wife: Mechthild of Magdeburg, Marguerite Porete, and Meister Eckhart(1995), which received the Otto Grundler Prize for the best book in medieval studies from the International Congress of Medieval Studies; Sensible Ecstasy: Mysticism, Sexual Difference, and the Demands of History(2002); and Acute Melancholia and Other Essays(2016). She is also the co-editor, with Patricia Beckman, of The Cambridge Companion to Christian Mysticism(2012). She is currently completing ‘Faith: Three Inquires on Religion, Literature, and Politics’, co-authored with Constance Furey and Sarah Hammerschlag. Also in progress is a book tentatively entitled, ‘Secular Death: Haunting Henry James’.