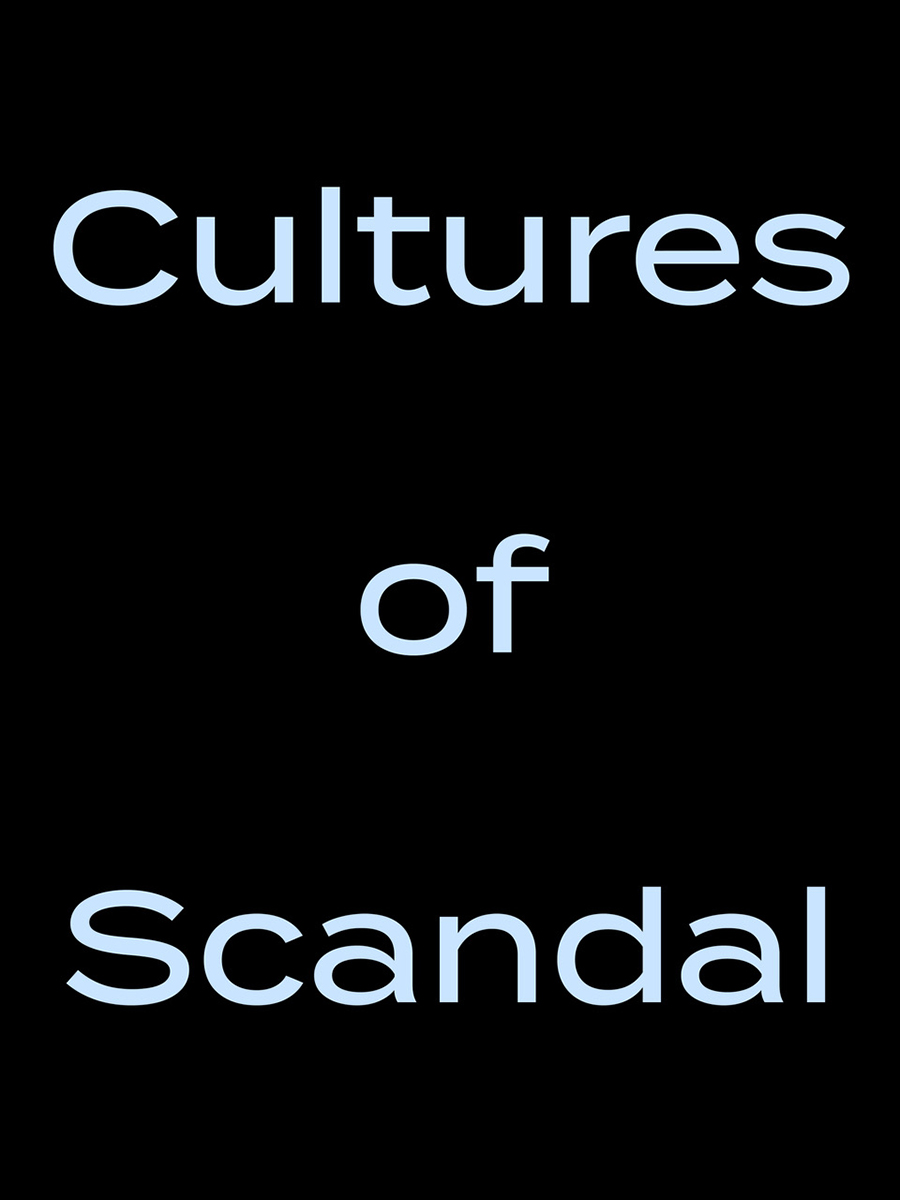 Since the beginning of the new millennium, leakers and whistle-blowers have been hailed as heroes in prompting the redress of democratic governance gone wayward. The

Since the beginning of the new millennium, leakers and whistle-blowers have been hailed as heroes in prompting the redress of democratic governance gone wayward. The emergence of WikiLeaks has initially reinforced the necessity to correct the role of mainstream journalists and media as the ‘fourth estate’, or as the critical watchdog holding regimes (elected or autocratic) and big business in check and keeping them from abusing power, manipulating citizens and/or consumers, and maintaining the order that best suits their interests. Social media networks as well as digital media sites have multiplied the arenas in which leaks and scandals become manifest, bearing the promise of radical transparency. In over two decades, this genre of journalism has thrived across the ideological spectrum from the extreme right to the radical left, and has transformed perceptions of the media as well as the way in which publics construct world-views and seek, find, and interpret news.

Nowadays, scandalizing, leaking, revealing, and unveiling are used almost exclusively to produce affect, to mobilize a constituency in the denunciation of traitors, in the claiming of moral high ground, in the cancellation of an ‘other’, all in the time-space of a mousepad click. Surging like meteoric flashes, scandals dissipate as soon as they have erupted, leaving a trail that coalesces as undecipherable toxic residue in a repository of affects that cannot form the soil for a lucid, concrete, or elaborate political subjectivity. A string of leaks, scandals, and hacks cannot be the basis for resistance against the contemporary currency of fascism (racism, xenophobia, homophobia, and misogyny), the insatiable plunder of living resources, and the extreme accumulation of wealth.

‘Cultures of Scandal’ is inspired by transformations in digital culture as well as by highly polarizing crises around cultural events that surged as disruptive manifestations in the past few years in Europe and in the Arab region. What do the strategies of denouncement and mobilization aim to produce or destroy? What are they manifestations of? How do these campaigns impact practitioners and institutions, and what can they generate? Participants will reflect on practices of shaming and exposure from the 19th century to the present, examining how these practices contribute to our understanding of the canon, the archive, cultural development, and history. Engaging with contemporary examples centered around Arab politics and culture both in the region and in the diaspora, participants will also address the meaning of scandal in the context of art practices and institutional responses.

Affective States/Archival Records
Rana Issa and Christian Junge will explore reading practices, communities of readers, and their relationship to scandal. Stefan Tarnowski will reflect on narrativity, cinematic capture, and the experience of time confronting indifference.

Stefan Tarnowski, The Cunning Present: Yarmouk and the Times of Generation, Siege, and SARD

Layal Ftouni and Tarek El-Ariss
Leaks, Hacks, and Scandals maps the changing landscape of Arabic culture in the digital age by offering conceptual frameworks for new modes of writing and circulation, and practices of exposure and dissent.

While Heather Jaber and Lina Attalah will reflect on notions of whistleblowing, mobilizing shame and outrage in digital realms and journalism, in both the European and Arab contexts, Hanan Toukan will examine why and when certain artworks become ‘scandalous’.

Heather Jaber, Digital bahdala as a Didactic Performance of Belonging in Lebanon

Hanan Toukan, The Scandal That Never Was: The Palestinian Key of Return and German Imaginaries of Sovereignty

Lina Attalah, What Knowing: On the Divulgent Function of Media Today

Immediately after a Palestinian man signs an online petition, he is thrown into a panic-inducing spiral of self-doubt. The short film exposes anxiety about online activism in a fraught political environment.

Investigating the processes by which images lapse from the field of visibility, Attia reflects on hypervisibility as a strategy of blinding and erasing. Drawing on Algerian psychoanalyst Karima Lazali’s work around erasure, Attia will explore further how the Deep State (effectively the imperial machine) is able to perversely mobilize bureaucrats as well as citizens in erasing visual traces of crimes it has committed.