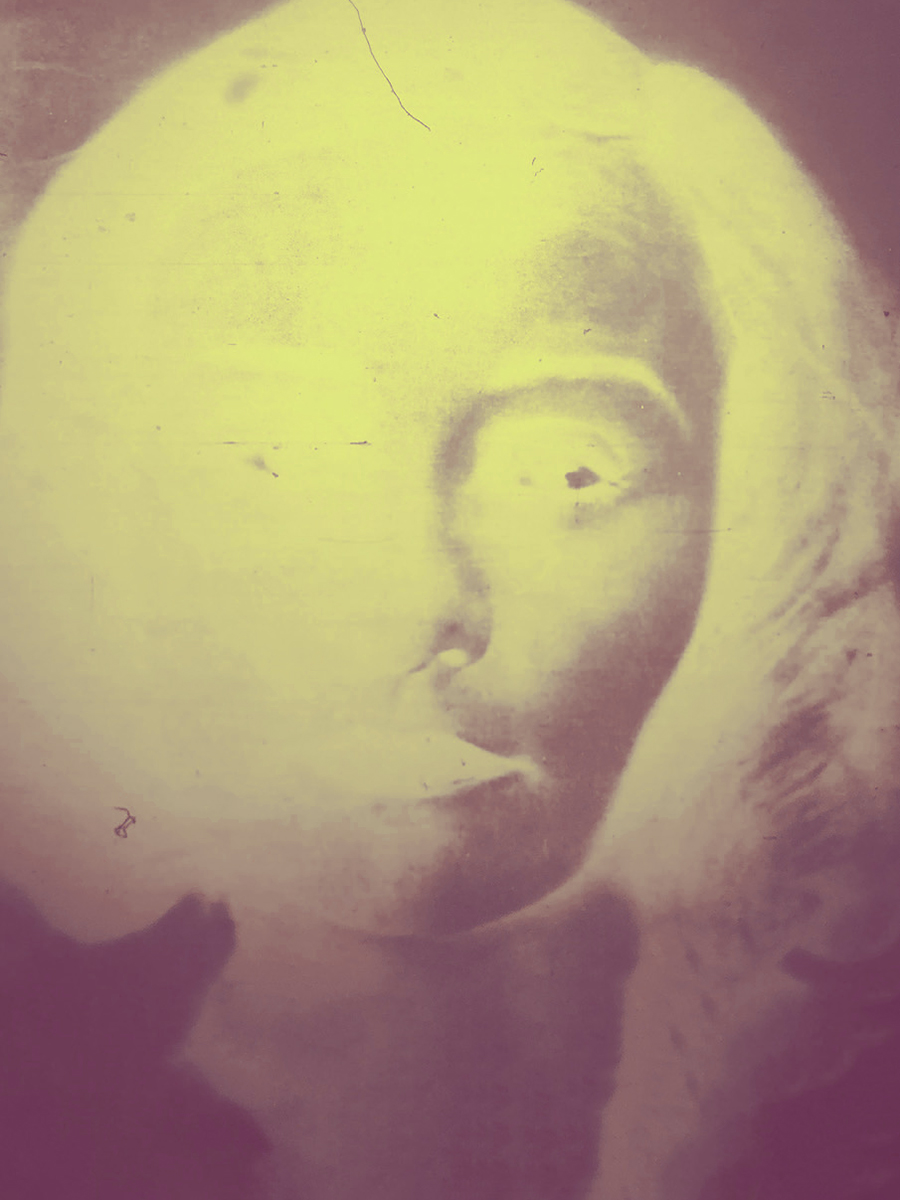 Gas, made in the factories of future conglomerates IG Farben (Germany) and Imperial Chemical Industries (Britain), diffused from the battlefields of the First World War and seeped into

Gas, made in the factories of future conglomerates IG Farben (Germany) and Imperial Chemical Industries (Britain), diffused from the battlefields of the First World War and seeped into dreams and thought. In Walter Benjamin’s concept, this gas of modern life re-synthesized, in retrospect, the apparent innocence of a photographic gaseous haze – which, in truth was a deposit of economic structure, political fantasy, a damp fog of imperial history that threatened to linger on – into a killing atmosphere on the Front, which in its way also threatened to persist, permeate, and poison the lamley declared after-war. What gases and deadly historical fogs surround people today in turbulent days of war and competition, of street control and protection of private property? What protections might a human adopt and adapt to see into and through the opaque atmospheric screens? Are new gases needed to neutralise the old ones or is the climate too much corrupted?

Esther Leslie is Professor of Political Aesthetics at Birkbeck, University of London. Her interests lie in the poetics of science and imbrications of politics and technologies, with a particular focus on the work of Walter Benjamin and Theodor Adorno, as well as the poetics of science, European literary and visual modernism and avant gardes, animation, colour and madness. Current work focuses on turbid media and the aesthetics of turbulence. Her books include various studies and translations of Walter Benjamin, as well as Hollywood Flatlands: Animation, Critical Theory and the Avant Garde (2002); Synthetic Worlds: Nature, Art and the Chemical Industry (2005); Derelicts: Thought Worms from the Wreckage (2014), Liquid Crystals: The Science and Art of a Fluid Form (2016) and Deeper in the Pyramid (2018) and The Inextinguishable (2021), both with Melanie Jackson.

This event is partly supported by an Initiativstipendium from the Deutscher Übersetzerfonds, who is supporting Sam Dolbear and Flossie Draper to explore the possibility of a publication of Gas gegen Gas in both German and English.