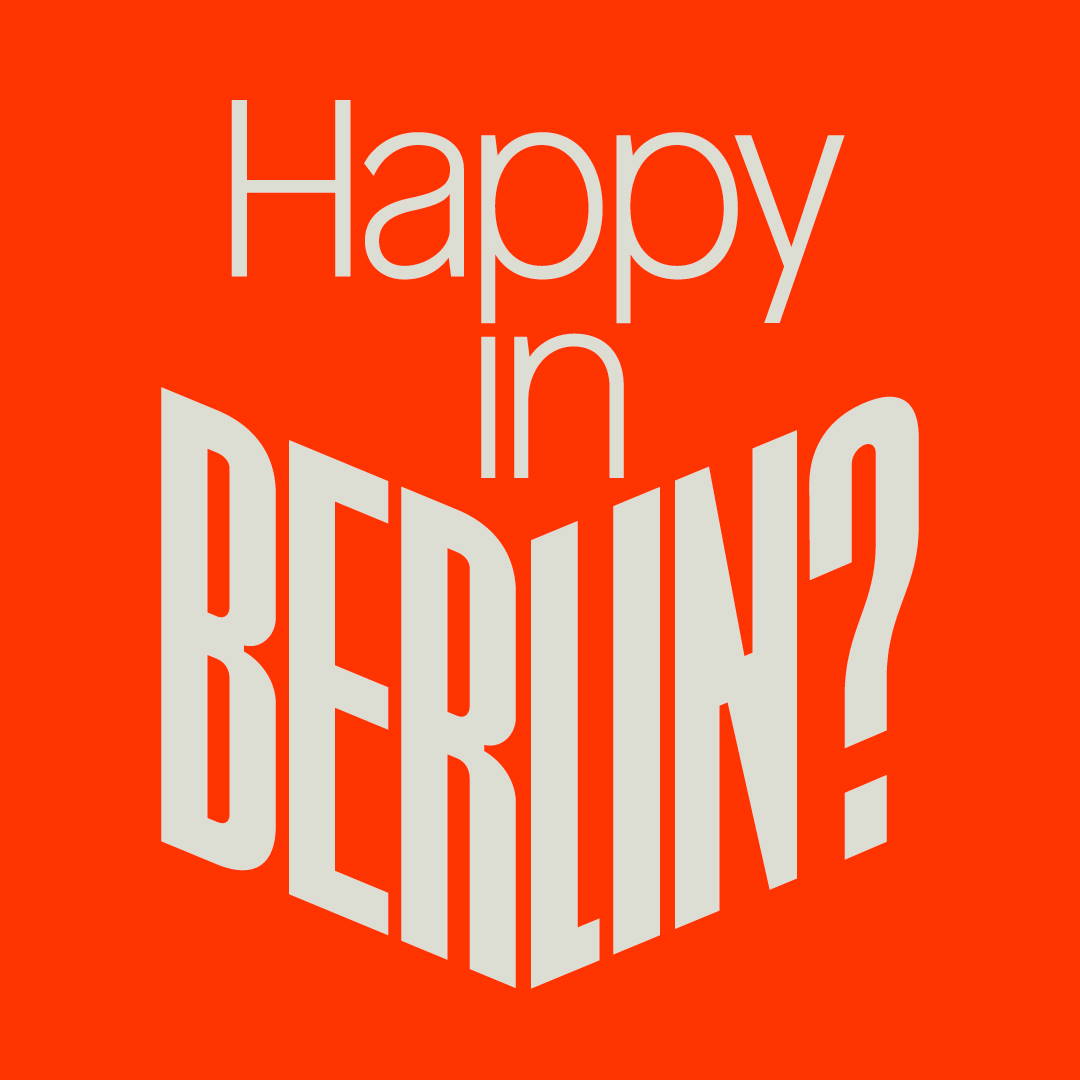 Begleitprogramm zur Ausstellung »Happy in Berlin?« Digital In the 1920s and early 1930s, Berlin attracted a large number of British visitors working in and/or on

In the 1920s and early 1930s, Berlin attracted a large number of British visitors working in and/or on the cinema. Germany had a very well-developed film industry, and German Expressionist cinema, though only one strand of film production, was a major influence in Europe more broadly. British directors such as Alfred Hitchcock often preferred to film in Germany, where the facilities were better than in Britain.
Berlin, in particular, was also exceptionally well provided with cinemas, showing films of all kinds. The virtual absence of the political censorship of films which prevailed in much of Europe made Germany the best place to view Soviet films, and the editors of the film magazine Close Up (1927-1933), Bryher (Winifred Ellerman) and Kenneth Macpherson, made a number of visits to view films and meet Berlin-based film-makers such as G.W. Pabst, director of Joyless Street, Secrets of the Soul, Pandora’s Box, and Kameradschaft. The rich cultural life of 1920s Berlin and its relaxed attitude to sexual morality also attracted a large number of British writers, notably W.H. Auden, Christopher Isherwood and the journalist Huntly Carter. Psychoanalysis was also well established in Berlin, and a number of British intellectuals chose it as an alternative to Vienna. These visitors, many staying or making shorter visits throughout the decade, also benefited from the film culture of the city, while in Pabst’s circle psychoanalysis and film became closely connected.
Laura Marcus, Goldsmiths’ Professor of English at Oxford University, who has written substantially on early cinema and the history of psychoanalysis and co-edited a selection of articles from Close Up, will discuss these themes with the film specialist Philipp Stiasny of the Free University.