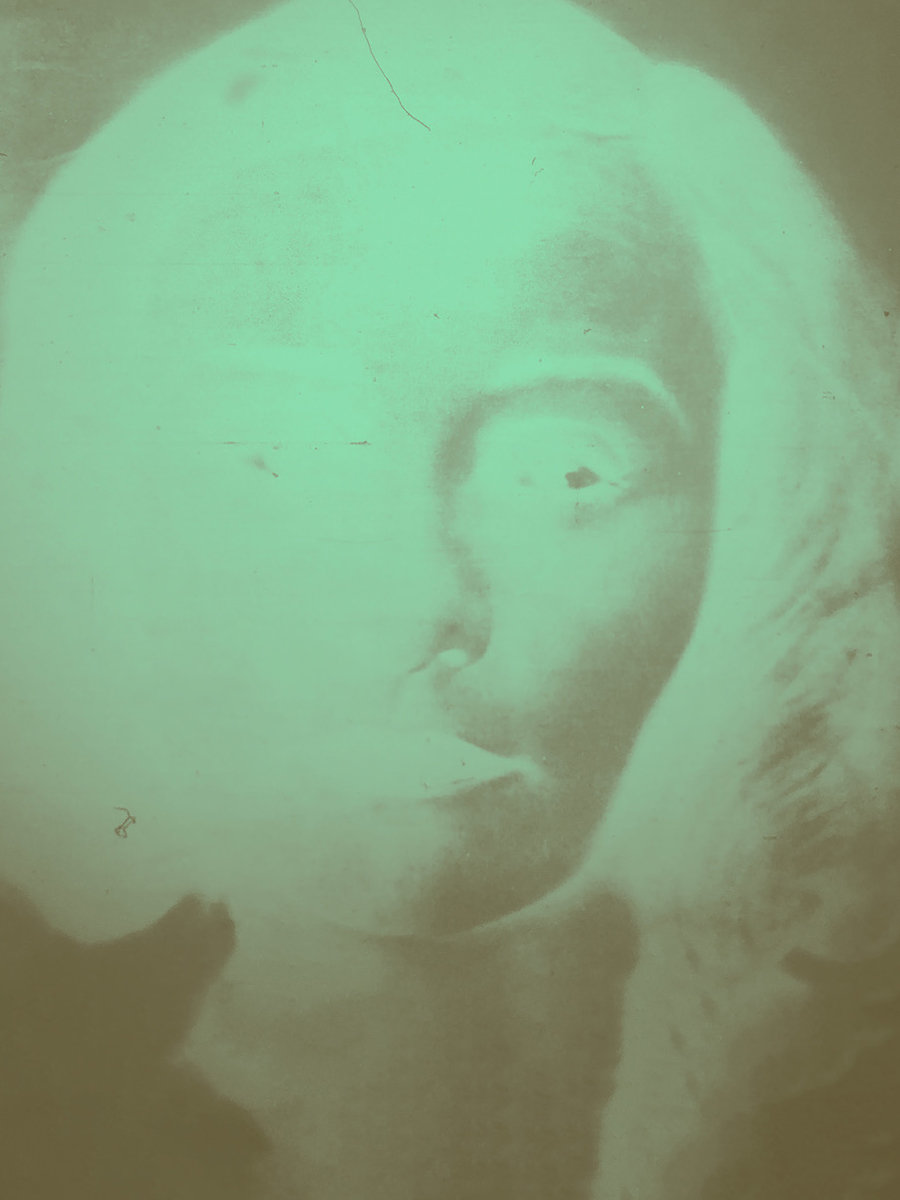 The starting point is a novel entitled Gas gegen Gas (Gas against Gas) written by the chemist, editor, and translator Dora Sophie Kellner (1890–1960), which was serialized in a number

The starting point is a novel entitled Gas gegen Gas (Gas against Gas) written by the chemist, editor, and translator Dora Sophie Kellner (1890–1960), which was serialized in a number of newspapers between 1928–30. The novel takes place between Berlin and a number of islands in the Adriatic Sea in the interwar years. It centres two female protagonists, one of whom assists in the invention of a gas that might shield urban populations from the effects of chemical warfare: an antidote to chloroacetophenone, or tear gas. It is a work of ambiguous genre, suspended between capitalist crime novel, bourgeois family drama, and feminist sci-fi, born out of the traumatic events of the First World War, foreshadowing years of conflict to come.

Gas gegen Gas builds on a short piece of journalism, entitled ‘The Weapons of Tomorrow’ (1925), which was subsumed into Kellner’s husband Walter Benjamin’s Gesammelte Schriften, though it is likely to be, at least partially, written by her. If this article describes in terrifying detail the body’s experience of contact with chemical gases, inflicted by a conspiracy of technology and the state, the novel is an attempt to map its technical, scientific, and political resistance.

Over the past year, Sam Dolbear and Flossie Draper (who is also the great-granddaughter of Dora Sophie Kellner and Walter Benjamin) have retrieved the novel from the archives and embarked on its first complete publication in both German and English.

This symposium will begin with a synopsis of the novel, followed by an exploration of its various themes. It aims to introduce the life and work of Dora Sophie Kellner and place the novel within its contemporary and subsequent historical contexts, particularly anti-war aesthetic and political currents in the 1920s; to consider the place of the city and the vulnerability of the body in the endurance of, and resistance to, war and state violence; to investigate the relationship between the technologies of war and colonialism, capitalism, and science, and the place of tear gas within the histories of riot, protest, and insurrection; and to explore histories of science fiction, questions of forensics, trauma, genre, and seriality, the possibility of an anti-militarist or feminist science, and the politics of breath and turbidity.

This event is partly supported by an Initiativstipendium from the Deutscher Übersetzerfonds, who is supporting Sam Dolbear and Flossie Draper to explore the possibility of a publication of Gas gegen Gas in both German and English.