In and out of the Studio. Lessons of Post-Studio Art 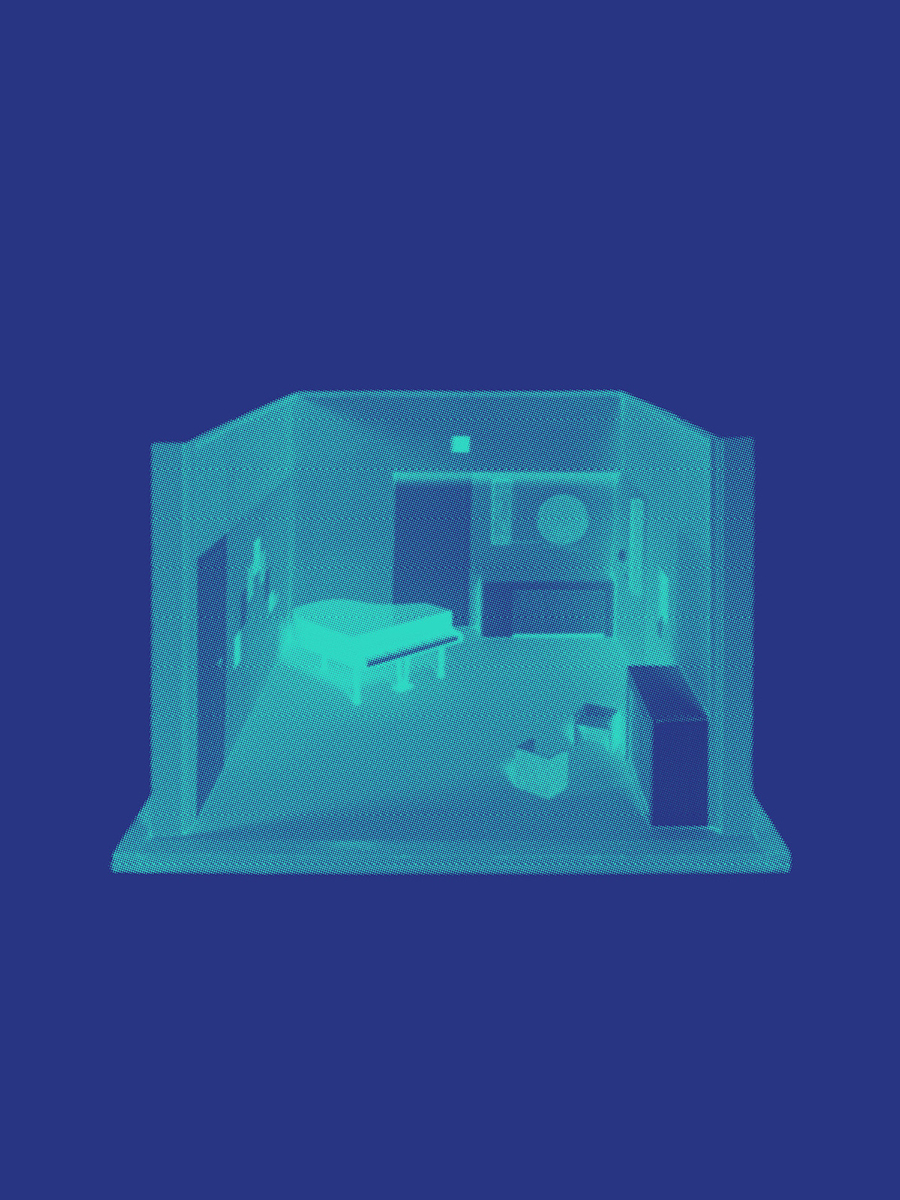 Around 1970 artists grew increasingly critical of the idea of the studio, the role it played in their quotidian life as well as its ideological

Around 1970 artists grew increasingly critical of the idea of the studio, the role it played in their quotidian life as well as its ideological and economic functions. They often abandoned their studios and developed new modes of practice. Instead of autonomous works that could circulate on the art market, they began producing site-specific artworks on location and in response to the concrete parameters of each individual exhibition – thereby opposing and critiquing the art market.

Or so the canonical narrative goes. In recent years, however, the common practice of artists’ traveling across the globe from one gig to the next or outsourcing production to contractors and fabricators has taken on different valences. Not only has this mode of art production proven perfectly compatible with more traditional forms such as painting, but it also appears to fit rather neatly into a broader neoliberalization of the art system. Such observations have prompted some to speak of the ‘everywhere studio’, while others have raised the question whether post-studio art ever really was opposed to ‘the market’ in the first place, or whether it rather presented one particular market strategy. The discussion will explore historical cases of post-studio practice and its debates to ask: What lessons can be drawn from post-studio art today?