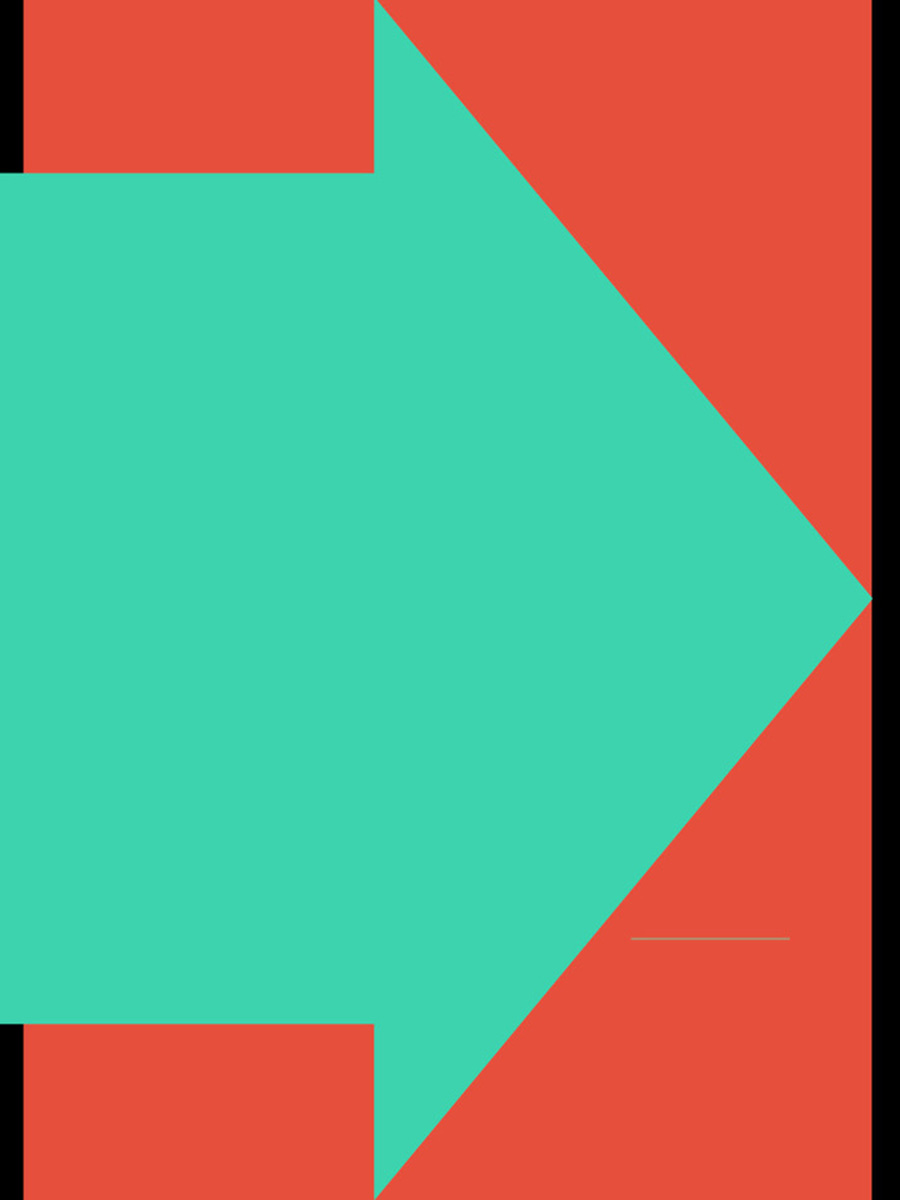 Simone de Beauvoir considered that fratriarchy could bring about the liberation of women; feminism’s politicization of ‘sisterhood’ has revealed that this is far from the

Simone de Beauvoir considered that fratriarchy could bring about the liberation of women; feminism’s politicization of ‘sisterhood’ has revealed that this is far from the case. Freud’s Totem and Taboo can be re-examined to understand the sibling origin of the sexual violence of social brothers against social sisters. Shakespeare who has his boy actors performing as girls who then play boys also has Isabella in Measure for Measure counter her brother’s request for her to prostitute herself with “it t’were a kind of incest”. Psychoanalysis can contribute to the urgent need for us to think about sexual violence (‘Me too’) as a characteristic feature of our lateral social life.

Juliet Mitchell was born in New Zealand in 1940. In 1944 she went to England by wartime convoy and lived in London until 1998 when she moved to Cambridge. She first lectured in English literature (1962-1971) but following her publication of Women: The Longest Revolution in 1966, curiosity about hostility to Freud in the rising Women’s Movement led to her publishing a series of short interventions culminating in Psychoanalysis and Feminism (1974). This was followed by training to become a psychoanalyst and continuing to lecture as an academic on a free-lance basis. In 1998 she returned to a full-time university post in the University of Cambridge and since then she has been writing and lecturing about a horizontal axis of sociality starting with siblings.

She established and directed a Centre for Gender Studies in the University of Cambridge and a PhD in Theoretical Psychoanalysis at University College London. She is a Fellow of the British Academy and the International Psychoanalytic Association.

The lecture series is a cooperation of the Berlin Institute for Psychotherapy and Psychoanalysis (BiPP), the Cultural Science Institute of the Humboldt University Berlin, the International Psychoanalytic University (IPU), and the ICI Berlin, organized by Wilhelm Brüggen (BIPP), Monika Englisch (BIPP) and Andreas Gehrlach (HU Berlin), funded by Friedrich Stiftung Hanover.