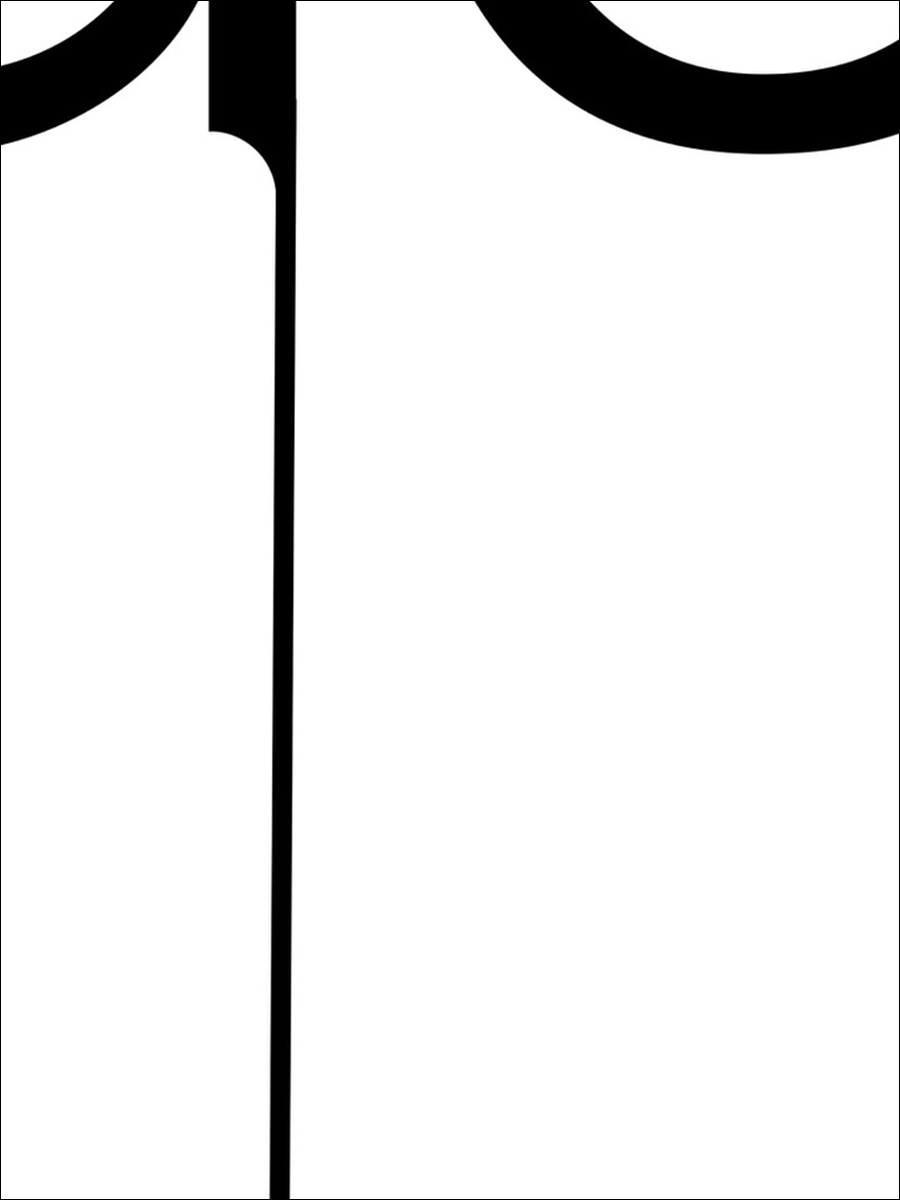 A key proposition of computer music and signal processing is that ‘everything’s a filter’. The human throat, a musical instrument, an algorithm — anything, to paraphrase

A key proposition of computer music and signal processing is that ‘everything’s a filter’. The human throat, a musical instrument, an algorithm — anything, to paraphrase Julius Smith, that modifies sound in some way. Filtering is also considered a central cultural technique within media studies. But where did the concept of ‘filtering’ sound and other signals come from? In her talk, Mara Mills draws on the manuscripts of the engineer George Campbell, who between 1899 and 1903 developed electrical filtering as an unexpected by-product of his work on ‘loading coils’ — devices inserted along telephone wires to extend the distance that a signal could be carried in the years before electronic amplification was possible. Mills situates Campbell’s filter within the context of several decades of public and engineering dreams of ‘long distance’ to show that filtering resulted from attempts to harness the ‘hearing loss’ induced by wild disturbances of distortion, noise, and interference from other wires in the burgeoning electroscape. The talk will also address the semantic and technical shifts that filtering underwent as it became electroacoustic: it henceforth referred to the separation of signal components, the removal of unwanted components, and various ways of shaping or processing a signal.

Mara Mills is Associate Professor of Media, Culture, and Communication at New York University, where she co-founded and co-directs the Center for Disability Studies. She is a founding member of the editorial board for the journal Catalyst: Feminism, Theory, Technoscience. She recently co-edited Testing Hearing: The Making of Modern Aurality (Oxford, 2020) and Crip Authorship: Disability as Method (NYU, 2023).