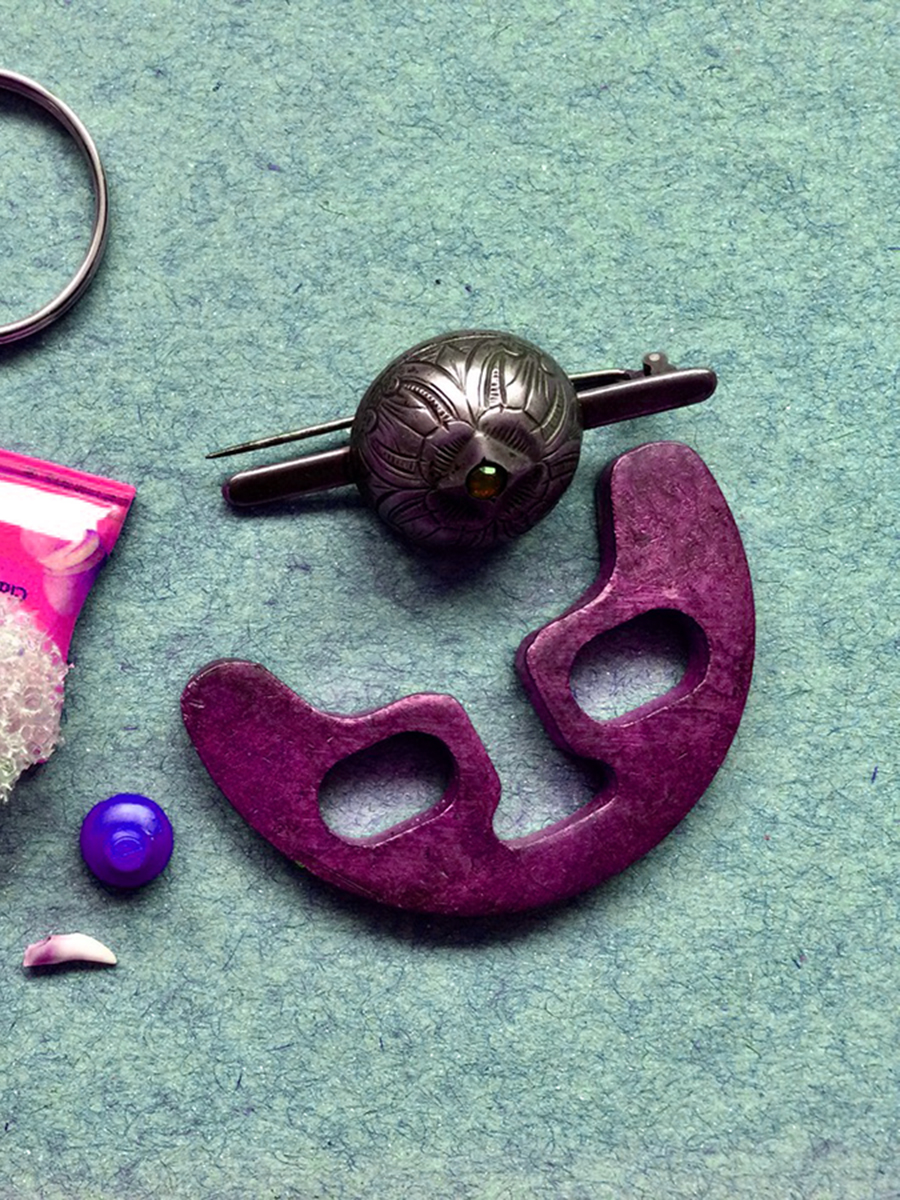 In 1842, Karl Marx denounced a new law prohibiting the poor from pilfering fallen wood in the forests of the Rhineland. He saw in this apparently

In 1842, Karl Marx denounced a new law prohibiting the poor from pilfering fallen wood in the forests of the Rhineland. He saw in this apparently local case a major transformation of modern societies. By identifying which new anthropology serves as the basis for the legal invention of property rights, which make things face the wills of owners, Marx affirms a strange proximity between human beings and inanimate things. On the side of the legislators, to prohibit ‘poverty’ from collecting brushwood for heating and to price this wood to make the poor pay for it, means to adore ‘wooden idols’; it amounts to a primitive religion, which Marx will later call fetishism. For the poor, collecting fallen wood means, by law, to identify with a new form of social and political exclusion. Their identification with the dead twigs is much more than a metaphor as it is the matter of an animist experience. It is a paradoxical animism, an animism of the inanimate. This is why Marx compares the savageness of the nobles and the bourgeois to that of the Cubans colonized by the Spaniards in the sixteenth century.

If all societies are animistic, is the modern animism invented by property rights worse than that of non-modern societies, and in any case more unconscious of itself? This talk will compare Marx’s diagnosis with Marilyn Strathern’s affirmation that ‘property is our myth’.