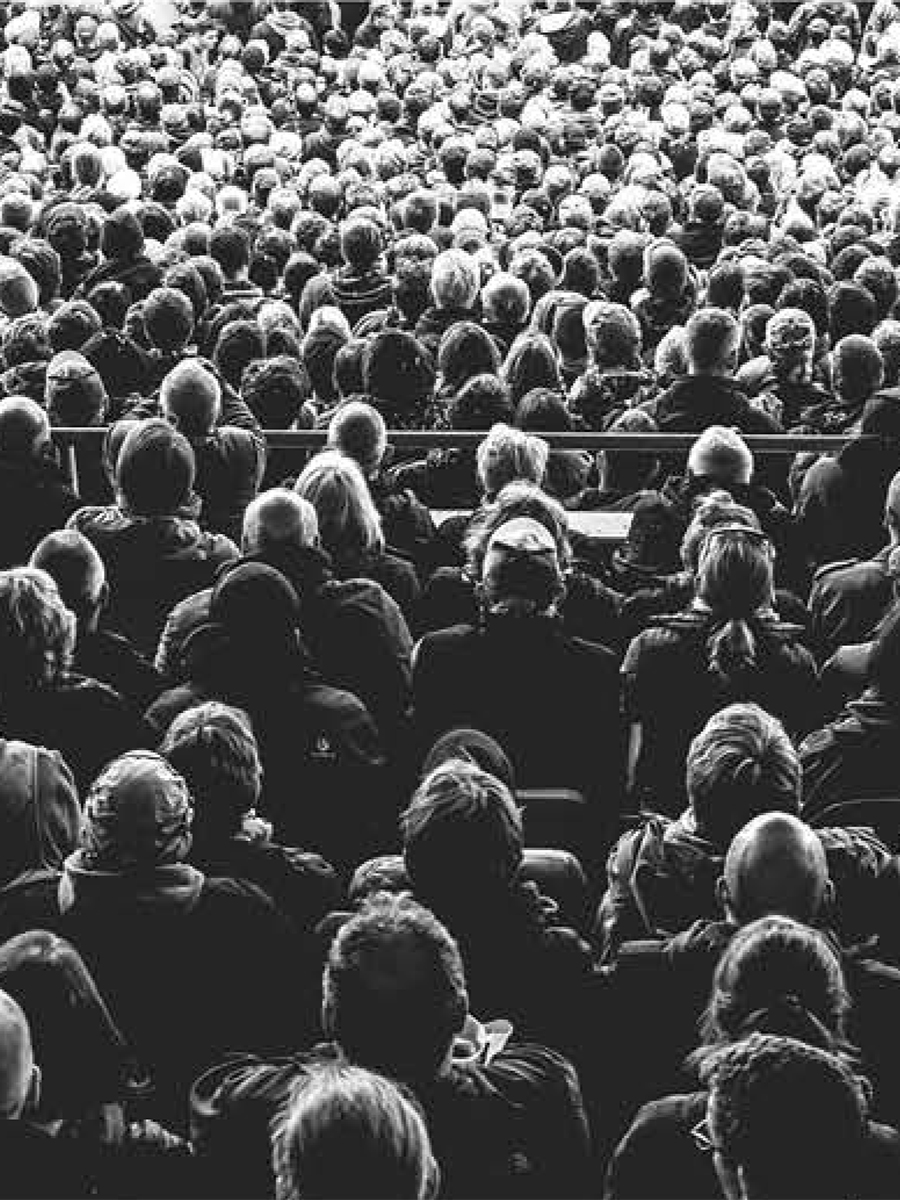 Recent years have witnessed the rise of authoritarian political leaders as well as violent and authoritarian behaviors from numerous groups, across different countries. Recent events suggest that there is a

Recent years have witnessed the rise of authoritarian political leaders as well as violent and authoritarian behaviors from numerous groups, across different countries. Recent events suggest that there is a dynamic of obedience and submission and a constellation of symptoms similar to what Theodor W. Adorno, in 1949, diagnosed under the label of ‘authoritarian personality’. As Peter Gordon notes, in The Authoritarian Personality, Adorno didn’t mean to isolate a specific psychological ‘type’, rather he captured the subjective effects of an irrational social order. It is the fascist potentiality of the modern cultural context as a whole he tried to uncover.

The phenomena he pointed out — the mechanisms that underlie anti-Semitism, the psychic effects of authoritarianism, the porosity between capitalism and fascism, the loss of a recipient for the critique produced by the workers’ movement — are highly relevant today. This is probably the reason why — without necessarily recalling Adornos’ work in detail — several analysts refer to his writings when they evoke the current transformations of democracy (the election of Trump, populism, illiberalism). To this extent, it may be interesting to return to Adorno’s research on the authoritarian personality in order to re-examine and update it. The purpose of this reconsideration is to produce new descriptions and analyses of authoritarianism, and to initiate a critical review of The Authoritarian Personality.

Rahel Jaeggi is professor of practical philosophy at the Humboldt University of Berlin. Since February 2018 she has been the head of the Berlin campus of the newly founded International Center for Humanities and Social Change. She has worked on classical concepts such as alienation, ideology, and reification. She has published Entfremdung – Zur Aktualität eines sozialphilosophischen Problems (2005) / Alienation (2014) and developed a ‘critique of forms of life’ in Kritik von Lebensformen (2013) / Critique of Forms of Life (2018). Her forthcoming book is devoted to progress and regression. She has also co-authored Capitalism: A Conversation in Critical Theory (with Nancy Fraser, 2018) and Einführung in die Sozialphilosophie (with Robin Celikates, 2017).

Peter E. Gordon is the Amabel B. James Professor of History, faculty affilitate in the Departments of Germanic Languages and Literatures and of Philosophy at Harvard University. His areas of research are in Continental philosophy and social thought in Germany and France in the late-modern era, with an emphasis on critical theory, Western Marxism, the Frankfurt School, phenomenology, and existentialism. He has published Rosenzweig and Heidegger: Between Judaism and German Philosophy (2003), Continental Divide: Heidegger, Cassirer, Davos (2010), Adorno and Existence (2016). He has also co-authored Authoritarianism: Three Inquiries in Critical Theory with Wendy Brown and Max Pensky (2018). Earlier this year, he gave the Adorno Lectures at the Institute for Social Research in Frankfurt on ‘Adorno and the Sources of Normativity’. He wrote the introduction for the new edition of Adorno et al, The Authoritarian Personality (2019). His next book is Migrants in the Profane: Critical Theory and the Question of Secularization(forthcoming).

With
Lecture by Peter E. Gordon
Response by Rahel Jaeggi

Organized by
Centre Marc Bloch in cooperation with the ICI Berlin