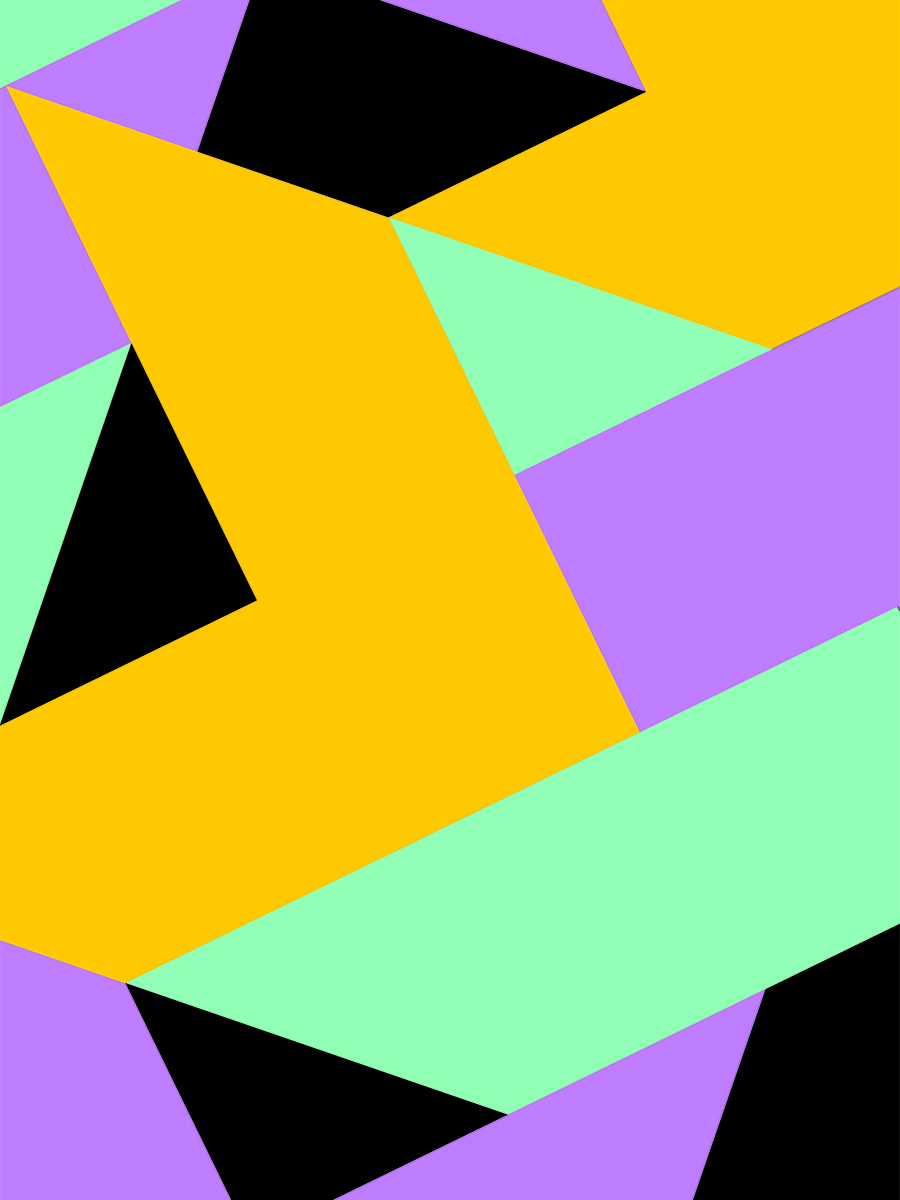 What are the implications of the increasingly popular ‘posthumanist’ and ‘new materialist’ perspectives challenging human privileges in research and political action by claiming agency for a range of non-human entities,

What are the implications of the increasingly popular ‘posthumanist’ and ‘new materialist’ perspectives challenging human privileges in research and political action by claiming agency for a range of non-human entities, animate or otherwise? These efforts are commonly framed as responses to anthropocentrism in environmental politics and as championing an ecocentric perspective. Robert Fletcher argues, however, that a certain form of anthropocentrism is in fact indispensable for environmental politics. Effacing the distinction between humans and nonhumans risks undermining not only human agency but also human responsibility for causing and hence also redressing environmental problems. Fletcher therefore proposes a conceptual platform for future research and practice that he calls a critical humanist political ecology. Combining critical realist and critical humanist perspectives, this approach advocates, firstly, recuperating a conception of bedrock reality not to be confused with homogeneous ‘nature’. Second, it advocates preserving a distinction between humans and nonhumans that allows to reserve a measure of agency — and hence blame — for the unique ways in which humans manipulate and degrade the world they inhabit.

Robert Fletcher is associate professor in the Sociology of Development and Change group at Wageningen University. His research interests include conservation, development, tourism, climate change, globalization, and resistance and social movements. He is the author of Romancing the Wild: Cultural Dimensions of Ecotourism (2014), co-author of The Conservation Revolution: Radical Ideas for Saving Nature Beyond the Capitalocene (forthcoming), co-editor of NatureTM Inc.: Environmental Conservation in the Neoliberal Age (2014) and Lessons from the Ecolaboratory: Negotiating Environment and Development in Costa Rica (forthcoming). Author of more than sixty additional academic articles and book chapters, he is also one of the editors in chief of Geoforum and associate editor of Conservation & Society.