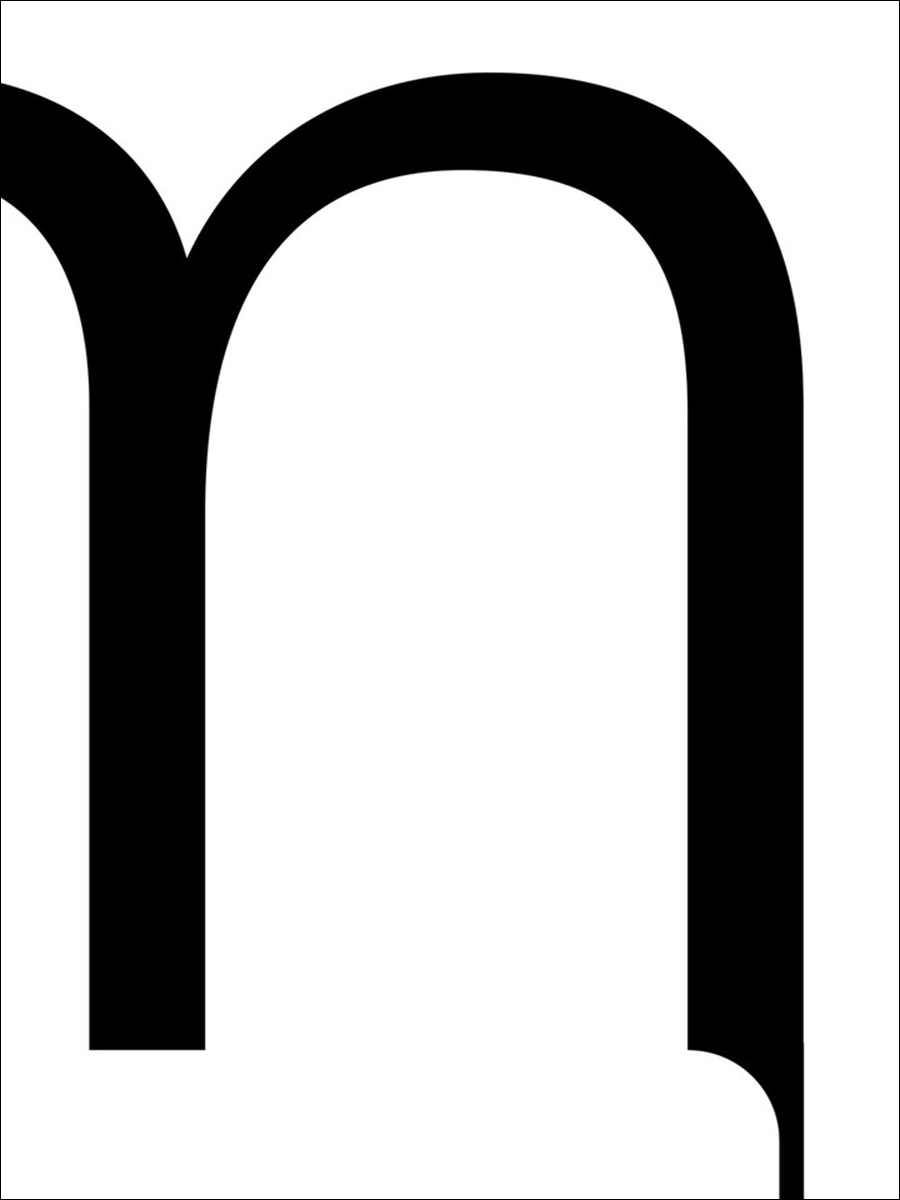 Scientific practice revolves around an amazing variety of constructed objects rendered by different representational tools and media. These objects enable inferences concerning the natural and

A model can be an object of admiration, a miniature or a prototype, an abstracted phenomenon or applied theory, a literary text — practically anything from a human body on a catwalk to a mathematical description of a system. It can elicit desire, provide understanding, guide action or thought. Despite the polysemy of the term, models across disciplines and fields share a fundamental characteristic: their effect depends on a specific relational quality. A model is always a model of or for something else, and the relation is reductive insofar as it is selective and considers only certain aspects of both object and model.

Critical discussions of models often revolve around their restrictive function. And yet models are less prescriptive and more ambiguous than codified rules or norms. What is the critical purchase of models and how does their generative potential relate to their constitutive reduction? What are the stakes in decreasing or increasing, altering or proliferating the reductiveness of models? How can one work with and on models in a creative, productive manner without disavowing power asymmetries and their exclusionary or limiting effects?