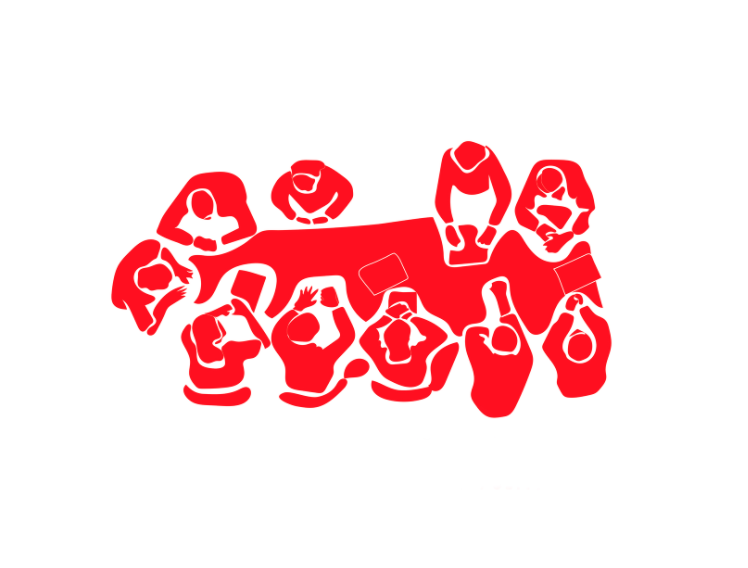 The movements that redefined art in the 1960s and 1970s substantially drew on workshops for devising new concepts and practices. The workshop format highlights the value of effects

The movements that redefined art in the 1960s and 1970s substantially drew on workshops for devising new concepts and practices. The workshop format highlights the value of effects that emerge from spending time together in a loosely defined situation. This resonated with artists’ wish to favour the collective process over marketable products, to blend in the aesthetic with the social and political, and to get rid of disciplinary divisions. While they maintained a relation to the craftsman’s working place with an emphasis on concrete, problem-oriented cooperation, an interest in material things and tools, and curiosity for experience-based learning and sharing knowledge, the workshop experiments of that era embraced almost anything that suggested some kind of performative dynamic: cult rituals, meditation exercises, techniques of psychological (self-)manipulation, improvisation, orgiastic lovemaking,… And this wild mix of approaches helped establish the idea that the workshop is a perfectly open, and almost universally applicable, setup for collective endeavors – an idea that does not seem to have lost its appeal.

Workshop culture expanded globally within a short period of time, and whereas many workshops are still given for free, for instance in political activism or social and community work, the service economy has been quick to exploit the workshop’s commercial potential. A workshop industry promises all sorts of ‘valuable’ personal experience and the feeling of togetherness as a return for investment – plus socio-economic benefit, if the workshop leaders are renowned, influential players in their professional fields. Education and training in theatre, dance and performance rely extensively on the workshop today, but it has also become the instrument of choice for skills transfer, motivational coaching, and teambuilding in the business world. A considerable number of artists who cannot live from selling their work offer workshops for companies, advocating techniques like musical improvisation as means for optimizing the workflow. However interesting it may be to observe the consequences of such transfers between the artistic and the economic sphere, a problematic point is also obvious here: Where pressure for self-improvement drives people to participate in one workshop after the other for fear of missing out on the latest trend, the freedom to experiment easily becomes hijacked by the coercive forces of a neoliberal regime. Perhaps this already happened during the first big wave of workshopping during the 1970s. In any case, an analysis of the workshop format must address issues of valorization and commercialization, of openness and its ideological simulacra, of ‘process vs. product’ and ‘process as product’.

This international conference will investigate the workshop at the intersection of art, politics, and economy, examining the format both in its historical success and in its relevance for current notions of collectivity. In addition to revisiting the history of artist-organized workshops from the 1960s to the present – with special attention also to the 1990s and early 2000s –, it will try to outline a genealogy, which includes the role of workshops in politicizing education, in grassroots political movements, in body-centered therapeutical approaches, in mediation, and in post-Fordist designs of organizing work. The conference will also present and analyze artistic work that critically-affirmatively engages with, and reflects on, the workshop.

Kai van Eikels and Stefan Hölscher
for the Fritz Thyssen Project ’Collective Realization – The Workshop as an Artistic-Political Format’ (Institute for Theatre Studies, Ruhr University, Bochum) in collaboration with the ICI Berlin and the PSR Project ‘Our Dance’ (Heizhaus/Uferstudios GmbH) in Berlin