This Is Not a Burial, It's a Resurrection 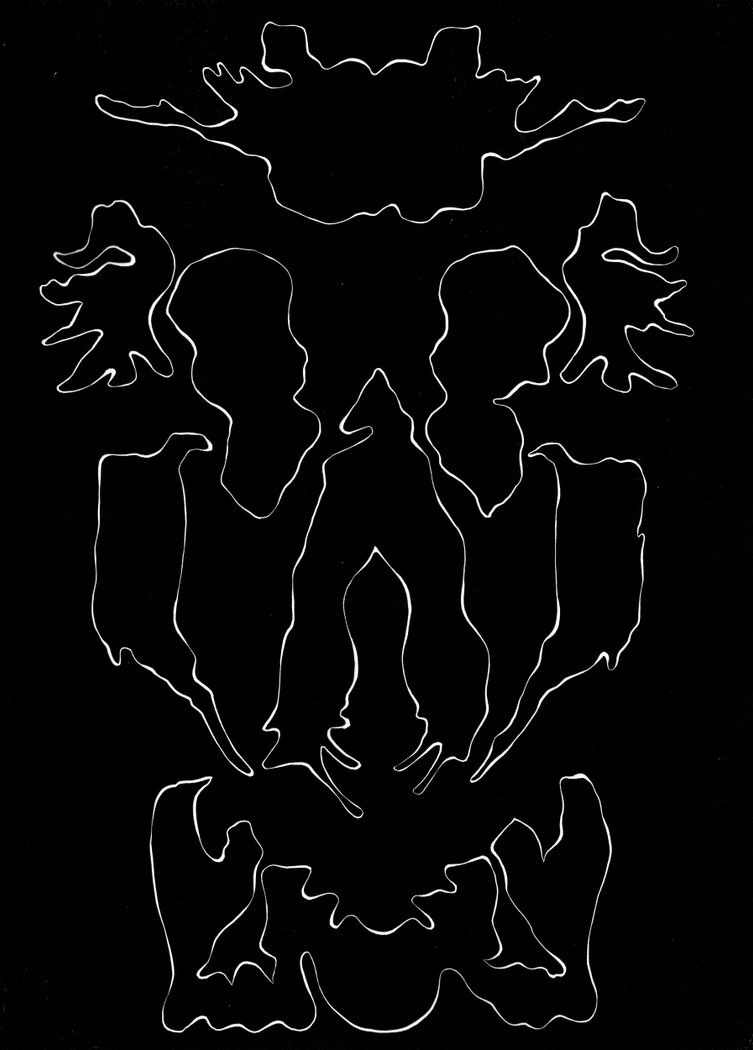 The last day of the public program for Ceremony unfolds around the launch of the catalogue and includes presentations, readings and performances that engage with

The last day of the public program for Ceremony unfolds around the launch of the catalogue and includes presentations, readings and performances that engage with the formative role of modernity’s “underside costs” (Wynter).

Abraham Cruzvillegas will read aloud some of his recent lyrics for songs, as a ritualized act in the exhibition space.

For this lecture, artist and Cassandra Press founder Kandis Williams will draw upon her investigations on horror motifs to unpack the psychology of dissonance and psychopathy bred out of white supremacist and colonial ideations. Williams will discuss her research surrounding her ongoing Cassandra Classrooms course entitled Whiteness, Dissonance, and Horror. In this course, Williams looks at Whiteness through the lens of American horror films. Theorizing that horror as a literary genre is a product of the white supremacist cultural imaginary, Williams looks at horror motifs as the recognition/means of coping with the implications of white beings and peoples in the perpetuation of brutal racial colonialism, violence, genocide and class warfare.

In Mourning Stage, a series of drawings are used as a performance score. These images depict different renditions of the devil in hell. Among this group of demons there are feminized characters that suggest sexual “perversions” as typified by the Catholic imagination. In the performance, Paetau interprets and responds to the drawings using her body and facial expressions in a ritualistic performance, where the body, fetishized and colonized by morality, is mourned.

A bunch of candles on the head of a naked body, moving in circles, while melted candles are falling on this body; The wax is leaving marks on the skin. This ritual between pain and pleasure will burn the norm, and decolonize ancestral memory – deconstructing traditions, breaking them and exposing the cracks.