What Happened to Lesbian and Gay Studies? 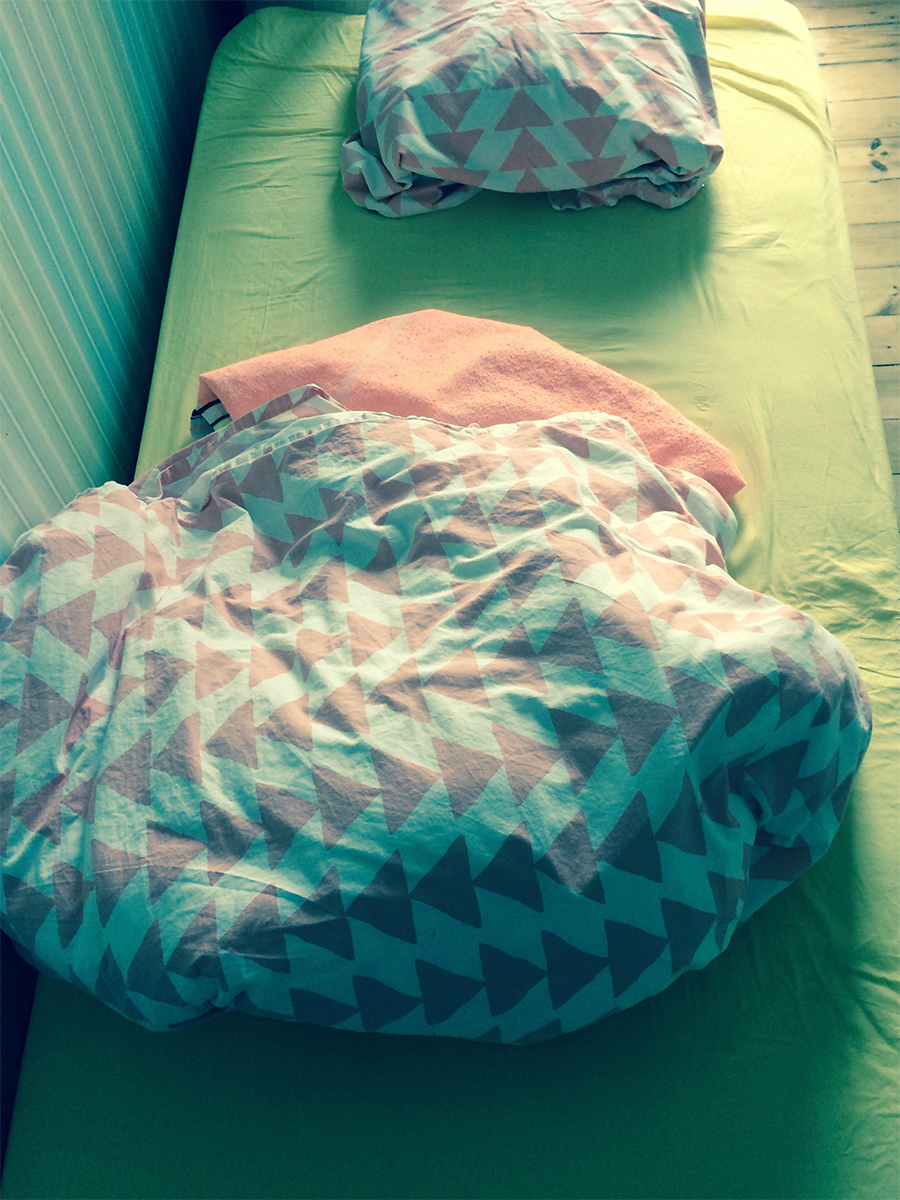 Does anyone do ‘lesbian and gay studies’? The formulation likely sounds quaint when gender and sexuality studies now aims its sights at so much more than what these

Does anyone do ‘lesbian and gay studies’? The formulation likely sounds quaint when gender and sexuality studies now aims its sights at so much more than what these identities designate. Just as feminist, queer and trans theory hotly debated the political and philosophical shortcomings of ‘identity’ in the 1980s and 90s, the 2000s and 2010s have given us the frameworks of homonormativity, homonationalism and queer liberalism to articulate how lesbian and gay identities in particular can become acute vectors of a racist modern governmentality. Across a range of politically-engaged scholarship, non-identitarian positions continue to seem like the most sophisticated ones.

Yet, in other ways, identity still looms large across our lives, outside and inside the academy. Social and political emergencies continue to make the work of identity-based movements urgent and necessary. Scholarly controversies often circle back to identity: in ‘Trans* Studies Now’, a recent issue of TSQ (Transgender Studies Quarterly), a special forum responds to the argument that, of all things that could have been decentred in trans studies, it has, curiously, been transsexual identity. The Black Scholar has oriented a recent issue around the question ‘What was Black Studies’?, not to signal its end, but its vitality. Outside of the interpretive humanities, ‘lesbian’ and ‘gay’ read differently and ground work in disciplines such as history and sociology. Recent events beyond the Anglophone world—for example, in Poland and Hungary—show that these identities have not lost the political urgency that they may seem to have done in other contexts.

So what happened to ‘lesbian and gay studies’? In what ways does such a formulation seem retrograde, if it does? What would the field have looked like without the strong impulse to self-deconstruction on which it was founded? How does this impulse relate (or not) to the structure of other identity knowledge domains? If ‘lesbian’ and ‘gay’ do not seem like the most urgent or necessary political identifications now, then what else could they be for? This symposium will gather scholars from across the academic and activist trajectory of lesbian and gay studies to ask these questions and more.

Darius Bost:
‘Interanimating Temporalities: Before and After the Millennium’

Kadji Amin:
Transsexuality and the Queer Aversion to Identity

Hongwei Bao:
A Non-Event: the Short-Lived Gay and Lesbian Studies in China

Peter Rehberg:
Should ‘Schwules Museum‘ in Berlin be renamed as ‘Queeres Museum‘?